Exenatide 3-6 month Formulation
DLP-414 is a system capable of delivering therapeutic levels of exenatide for 3-6 months. The product is using Delpor’s NANOPORTM technology enabling the sustained zero order release of the medication through constrained diffusion. The NANOPORTM technology has already been validated, and shown to release several proteins and peptides with near zero-order kinetics in vitro and in vivo. The medication is released from Delpor’s subcutaneous implant device. The prototype device is 4cm and length and 4 mm in diameter but given the high potency of exenatide it could be made smaller. 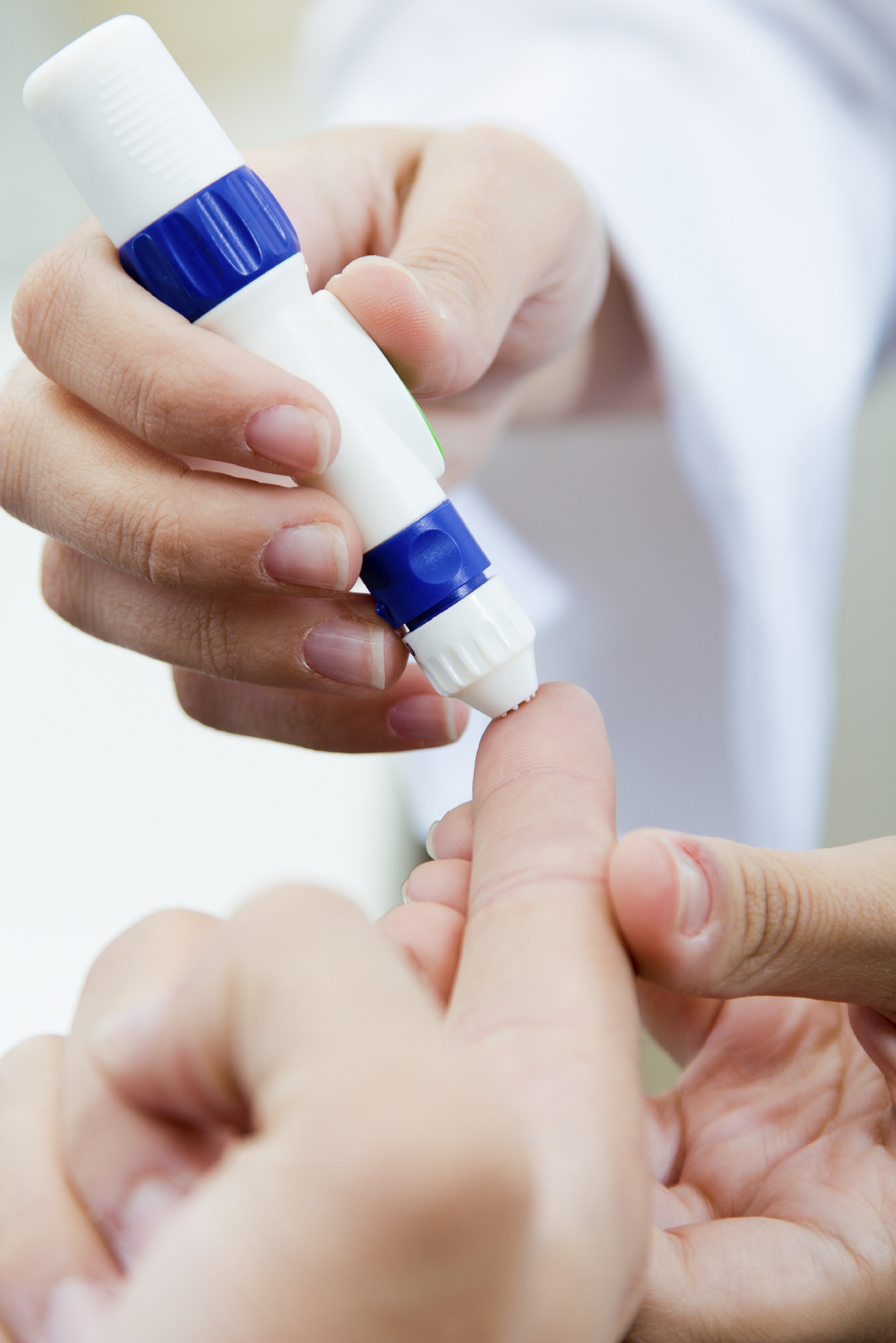