Type 2 Diabetes is a metabolic disorder that is characterized by high blood glucose in the context of insulin resistance and relative insulin deficiency; comorbidities include hyperlipidemia, hypertension, cardiovascular disease, kidney disease, and obesity. Approximately 10% of U.S. adults have diabetes and the Centers for Disease Control and Prevention (CDC) project as many as 1 in 3 U.S. adults could have diabetes by 2050. This sharp increase is due to an aging population more likely to develop Type 2 diabetes, increases in minority groups that are at high risk, and people with diabetes living longer. An estimated 285 million people worldwide had diabetes in 2010, and as many as 438 million will have diabetes by 2030. The total costs of diagnosed diabetes in the US in 2012 were $245 billion. Due to its increasing prevalence, diabetes could account for approximately $500 billion annually by 2020 (10% of total US healthcare costs).

During the last few years, a new class of diabetes therapeutics called incretin mimetics has become available. Incretin mimetics offer some very important advantages as they have the effect of lowering blood glucose and decreasing weight through multiple biological pathways. Exenatide is a glucagon-like peptide-1 (GLP-1) receptor agonist. It enhances glucose-dependent insulin secretion by the pancreatic beta-cell, suppresses inappropriately elevated glucagon secretion, and slows gastric emptying. Exenatide was first developed as a twice-daily injectable and then as a once-weekly injection. Exenatide and other incretin mimetics have demonstrated effective glycemic control and weight loss, as single agents and in combination with oral antidiabetic drugs.

The short plasma half-life of all incretin mimetics presents a delivery challenge. As a result, developing extended duration delivery options will result in significant advances related to patient compliance and convenience. Furthermore, patients who are on exenatide have a small but serious risk of developing acute pancreatitis as well as other side effects. Therefore, in order for any extended delivery technology to be safe, it should also offer the ability for medication withdrawal if needed.

The benefits of achieving consistent therapeutic levels of exenatide for 3-6 months include: 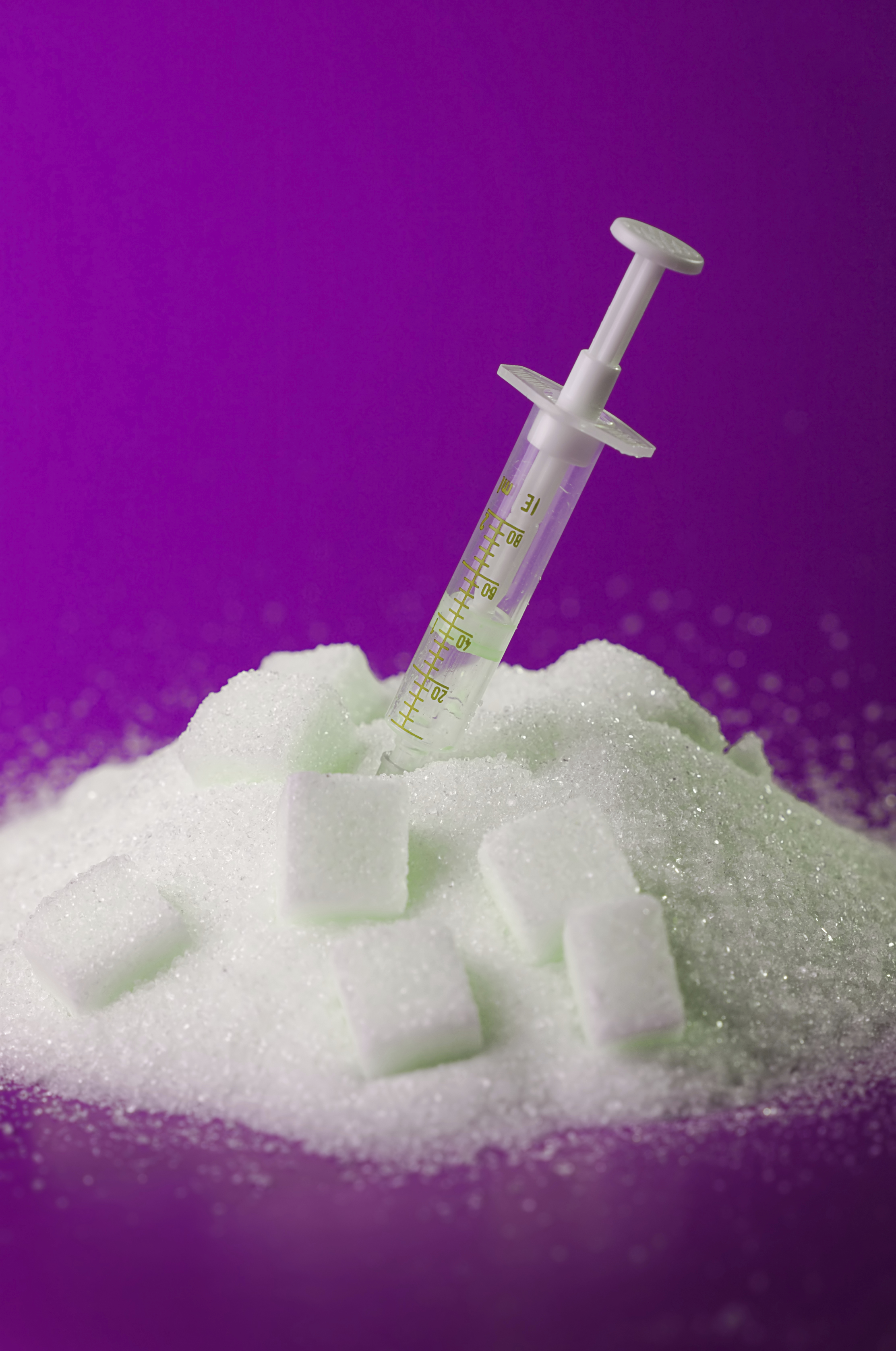