Our subcutaneous implant is a cylindrical device approximately 4mm in diameter and 4cm in length (the implant may be smaller for very potent molecules such as exenatide). The device is made of Titanium and has two diffusion areas at each end. The device works with Delpor’s PROZOR and NANOPOR technologies and enables zero order release of certain drugs and biopharmaceuticals. The release of the drugs is achieved through passive (non-mechanical) diffusion. The device is hollow inside and does not include any pistons or moving parts.

The device is implanted under the skin in the inner aspect of the upper arm within the indentation formed between the bicep and triceps muscles. The procedure takes approximately 10 minutes and can be completed at the doctor’s office, using local anesthetic. After implantation the device delivers therapeutic levels of the drug for several months (potentially as long as one year) until it is replaced, either in the same position or another site such as the opposite arm. 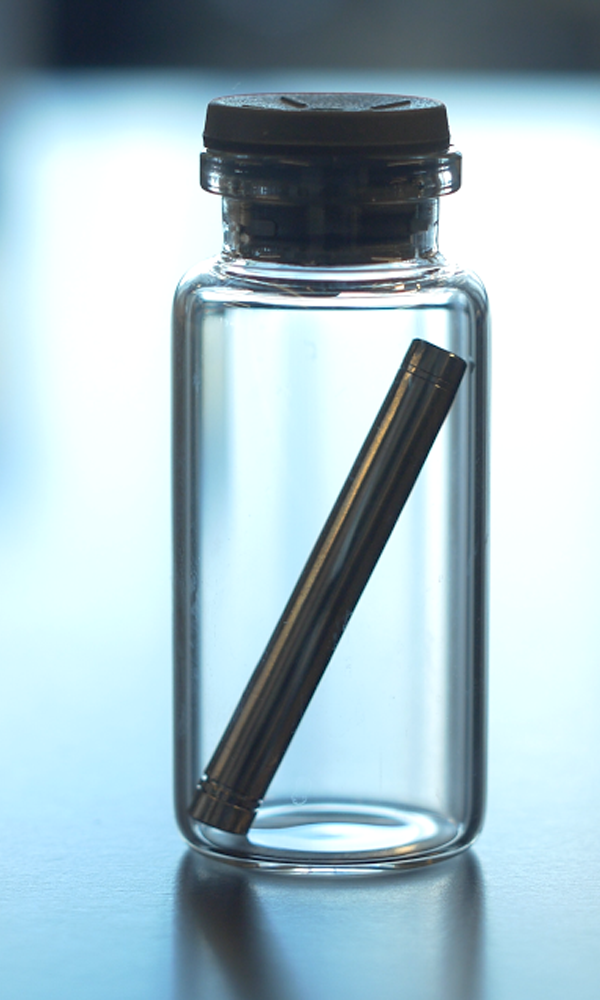